IN THE BEST OF HANDS

At CONNECT you will be supported professionally by a top-level artistic direction with pedagogical and project experiences in the areas of eurythmy, choir conducting and orchestra conducting. The creative setting is ensured by an organizational team consisting of experienced art enthusiasts aged between 20 and 30 years. For several month already the team has been making preparations for CONNECT, they are refining the project’s concept, they are planning the program, they are ensuring that you will have amazing food and a nice roof above your head during the project. The team will also support you during the application process and it will be on campus with you during the project. 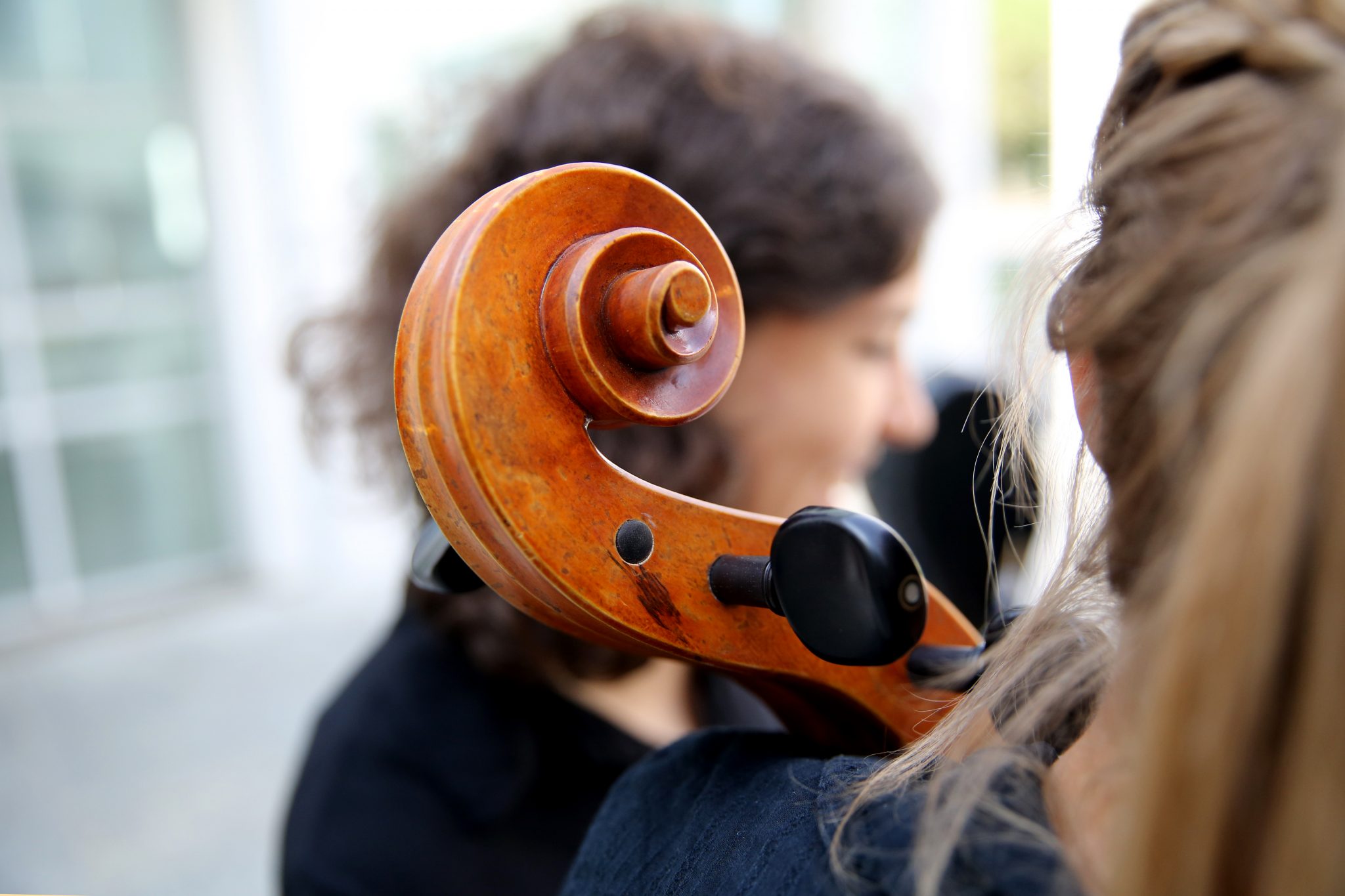 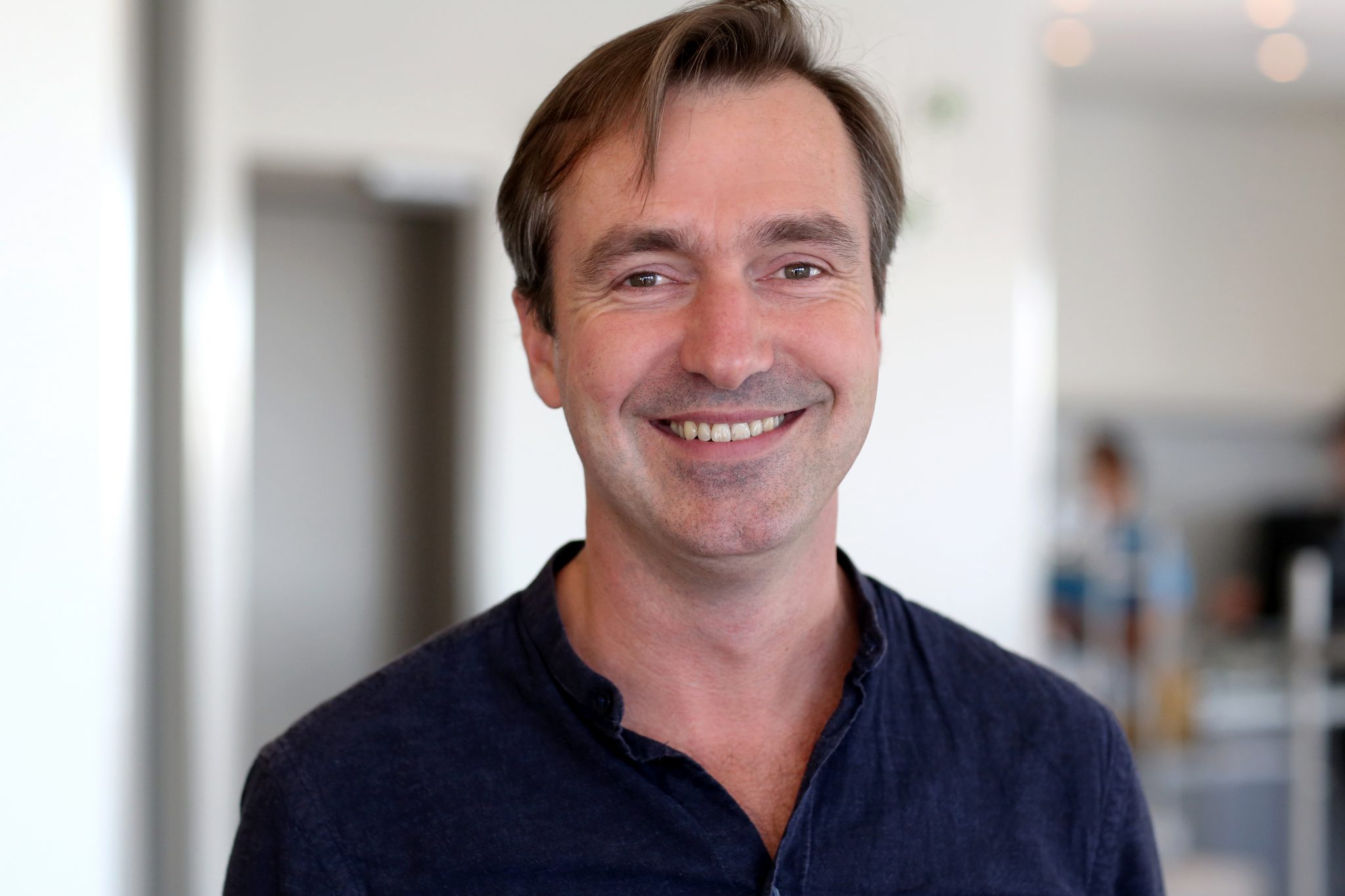 Born 1974 in Den Haag, NL. He studied eurythmy in Den Haag and worked as a eurythmy teacher for highschool students in Zeist (NL) as well as a lecturer for eurythmy at the eurythmy school in Den Haag. Apart from that he is a member of the “Eurythmie Ensamble Nederland”. Since 2010 he works freelance as a choreographer and professional dancer in various eurythmy projects. Currently he works as a lecturer at the “Alanus Hochschule für Kunst und Gesellschaft” in the department of eurythmy and he is in charge of the artistic direction at the eurythmy project EURYTHMY IN PROGRESS. 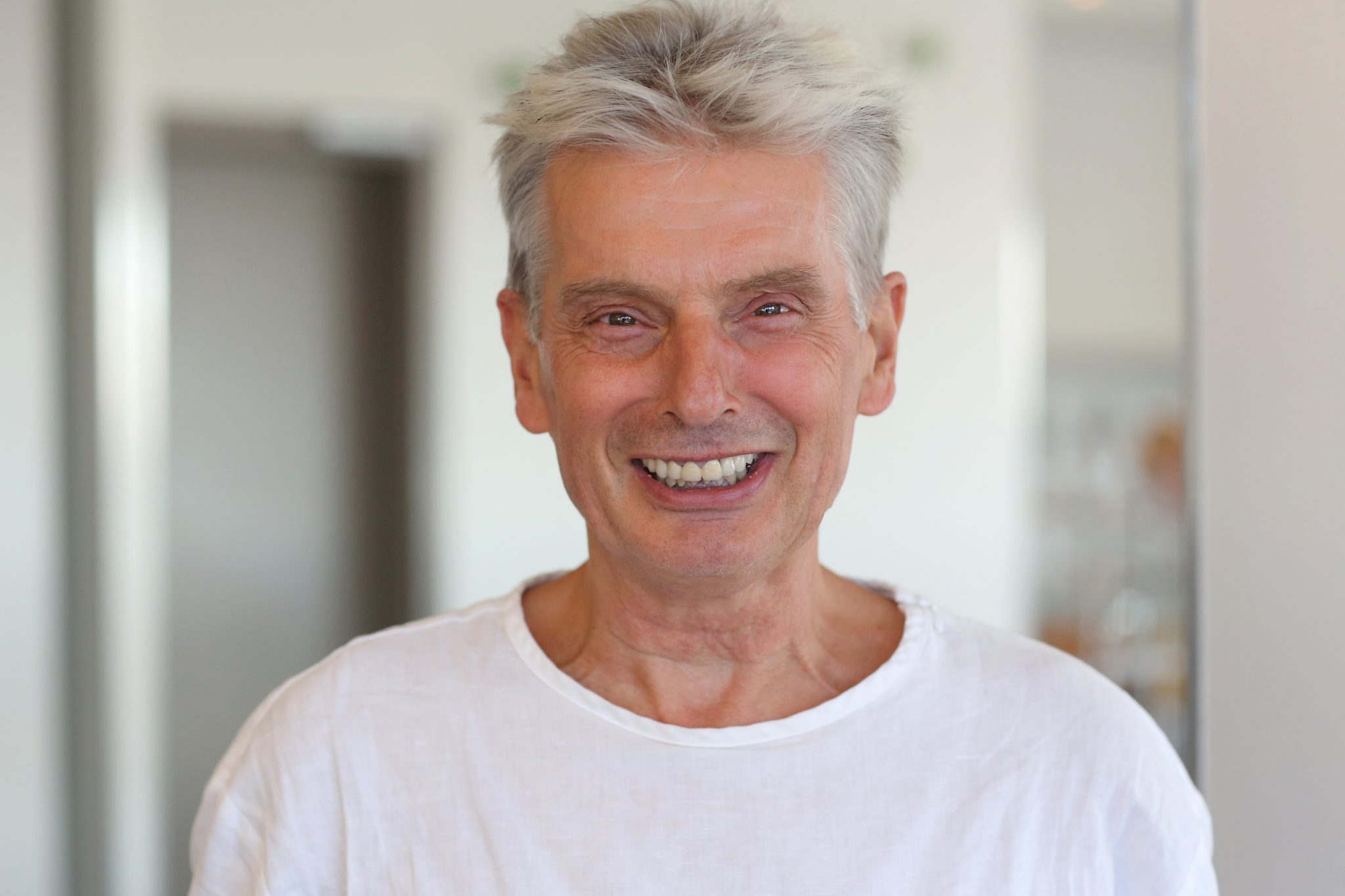 Born in the Netherlands. He studied music at the “Muziek-Lyceum” in Amsterdam and modern dance at the conservatory in Rotterdam. After he had finished his eurythmy studies in Berlin he taught eurythmy for many years in Berlin, Hamburg and Alfter. He worked freelance as a choreographer for theatre productions, musicals and the TV as well as for parades and shows at Disney World (Seoul). From 2014 to april 2016 he was responsible for the newly produced Faust I and II performances at the “Goetheanum” in Dornach. He shares responsibility for the artistic direction of EURYTHMY IN PROGRESS with Bart-Jeroen Kool and Gia van den Akker. Currently he works as a director amongst others for the “Eurythmie-Theater-Orval” for which he produced performances of “ Der Kleine Muck”, “Meluna die Meerjungfrau” and this year’s production of  “Der Gestiefelte Kater”. He is also in charge of the artistic direction of the centenary of the waldorf school on 19 september 2019 in the Tempodrom in Berlin. He has been living in Spain for more than 17 years. 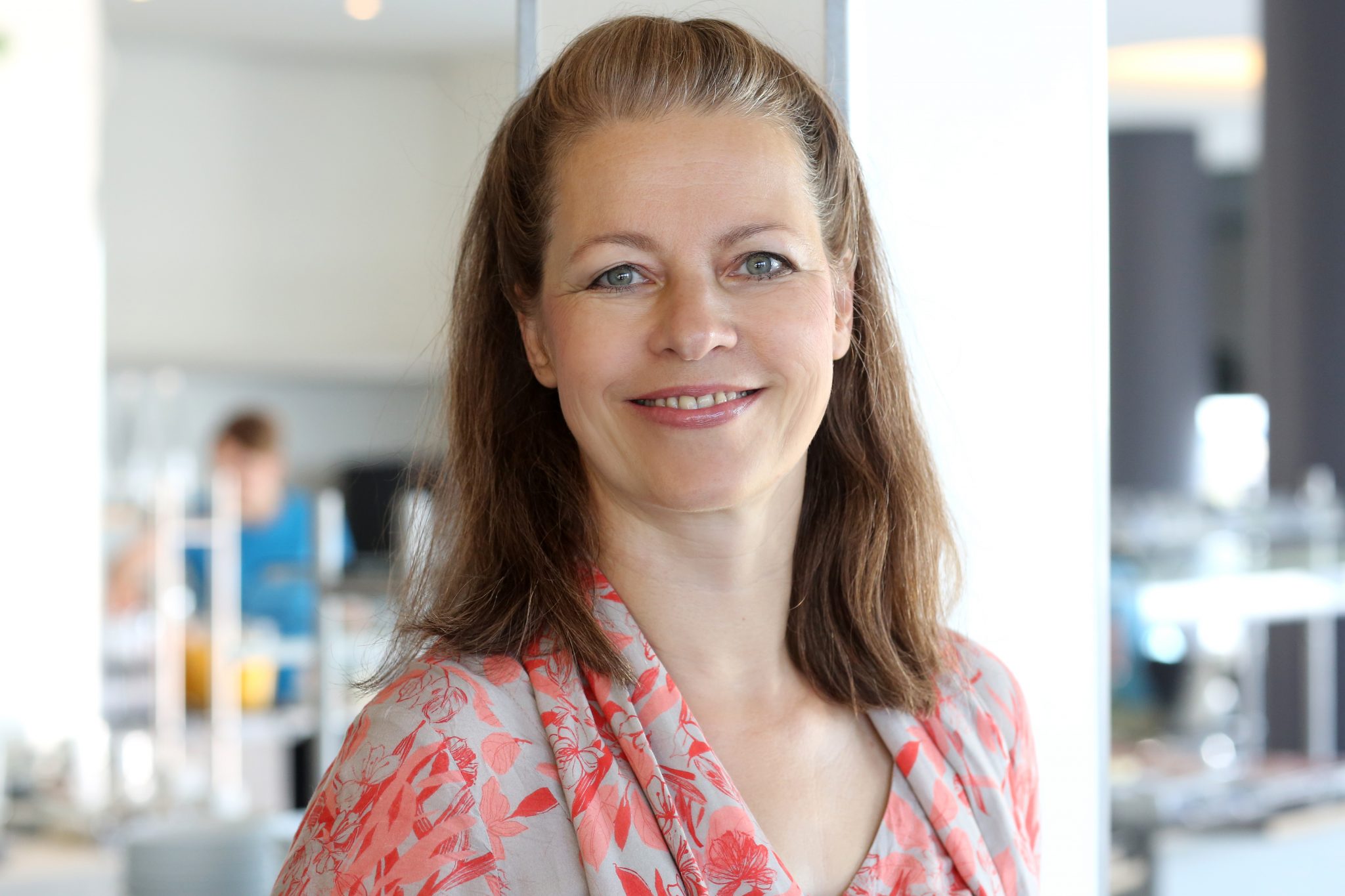 Born in Berlin. She studied romance and musicology at the University of Heidelberg. She did independant dramaturgical work at the national theatre of Mannheim. She studied eurythmy in Stuttgart and worked for several years at the “Else-Klinik-Ensemble”. Since 2011 she works freelance.

She is the leading project manager for “Licht” at the “Gesellschaft für Bildekräfteforschung e.V.”. Currently she works in big and small eurythmy projects and directs workshops and seminars. She also published works in the areas of eurythmy, “Bildekräfteforschung” and meditation (www.ulrikewendt.eu). 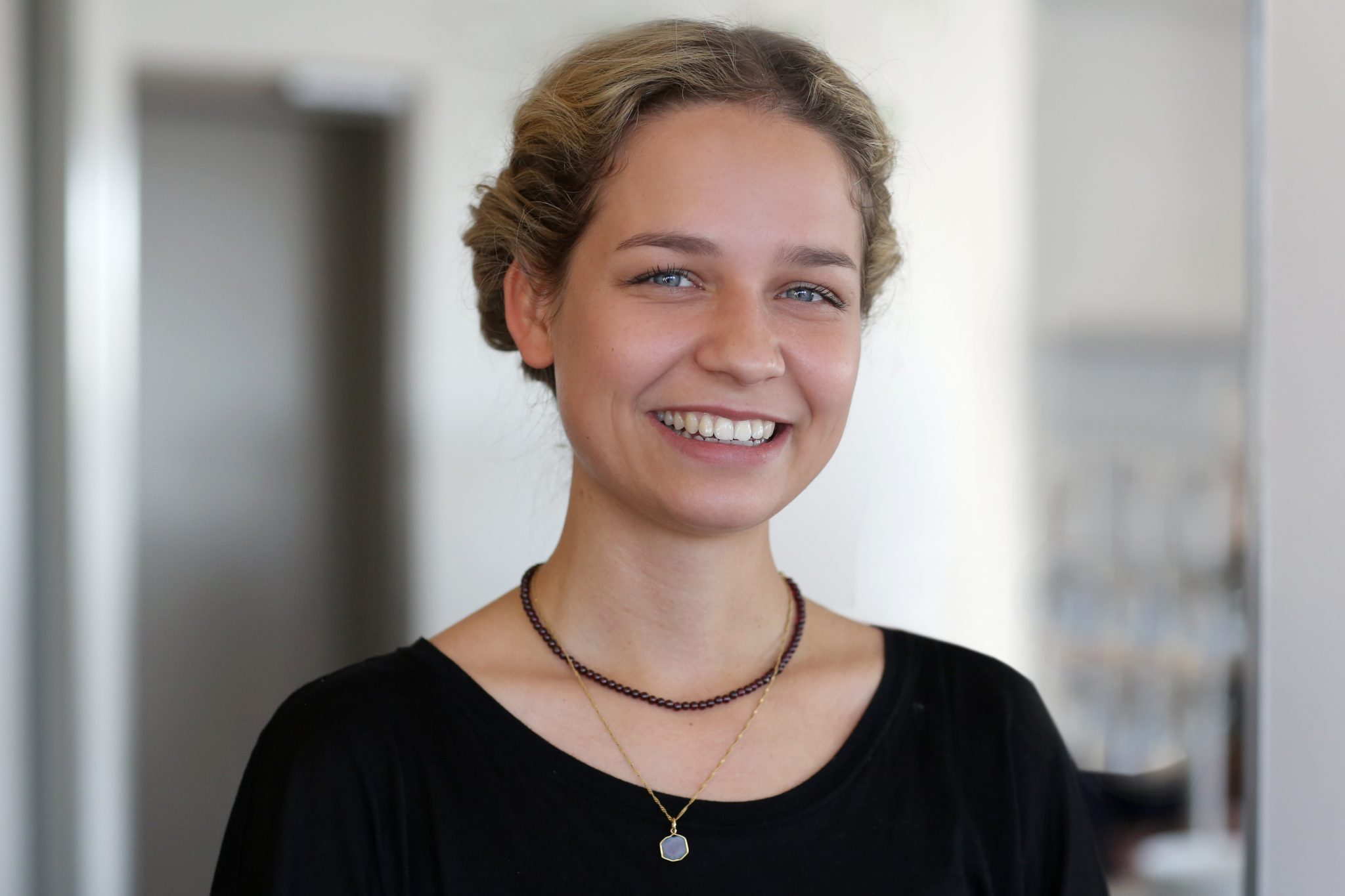 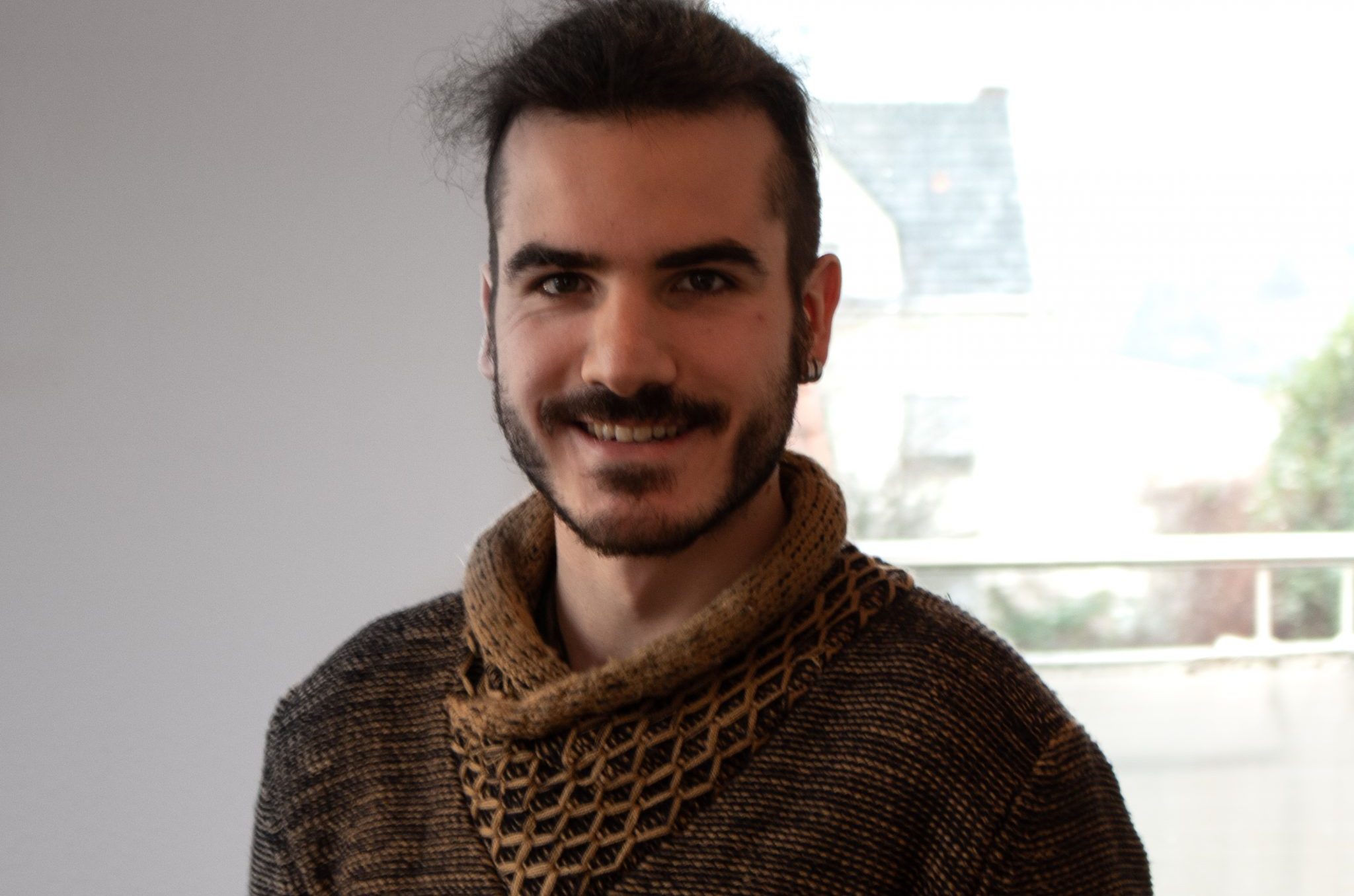 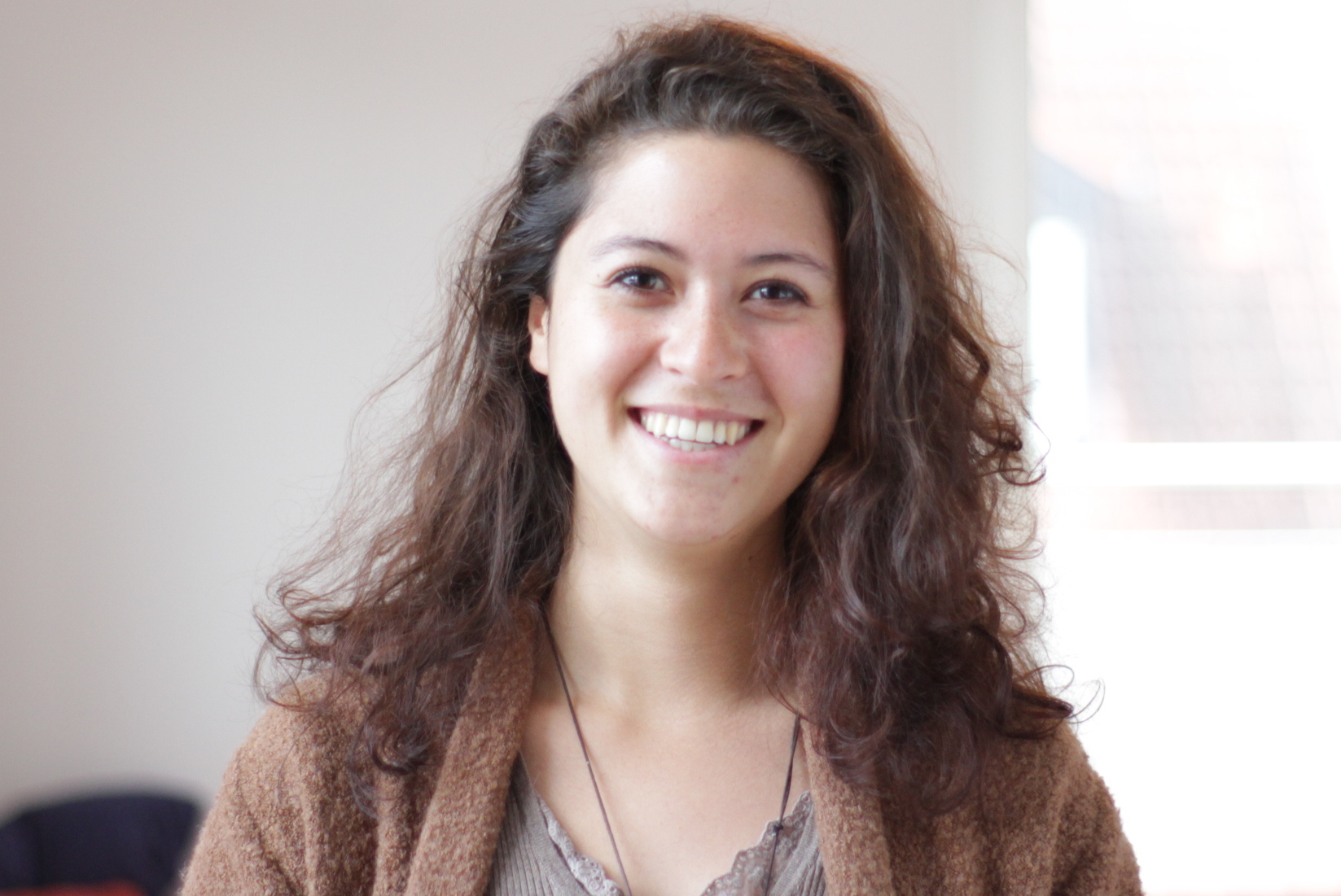 Born in The Netherlands, 1996. She went through the whole Waldorf education and started her eurythmy training at the “Hogeschool Leiden” in The Netherlands. Indah graduated in 2018 and received her bachelor degree in “Education in Eurythmy”.
She has been a eurythmy workshop leader at the “International Camphill Youth Conference” in Ireland. And currently she is a member of the “Young Stage Group” of the “Eurythmy West Midlands”, U K. 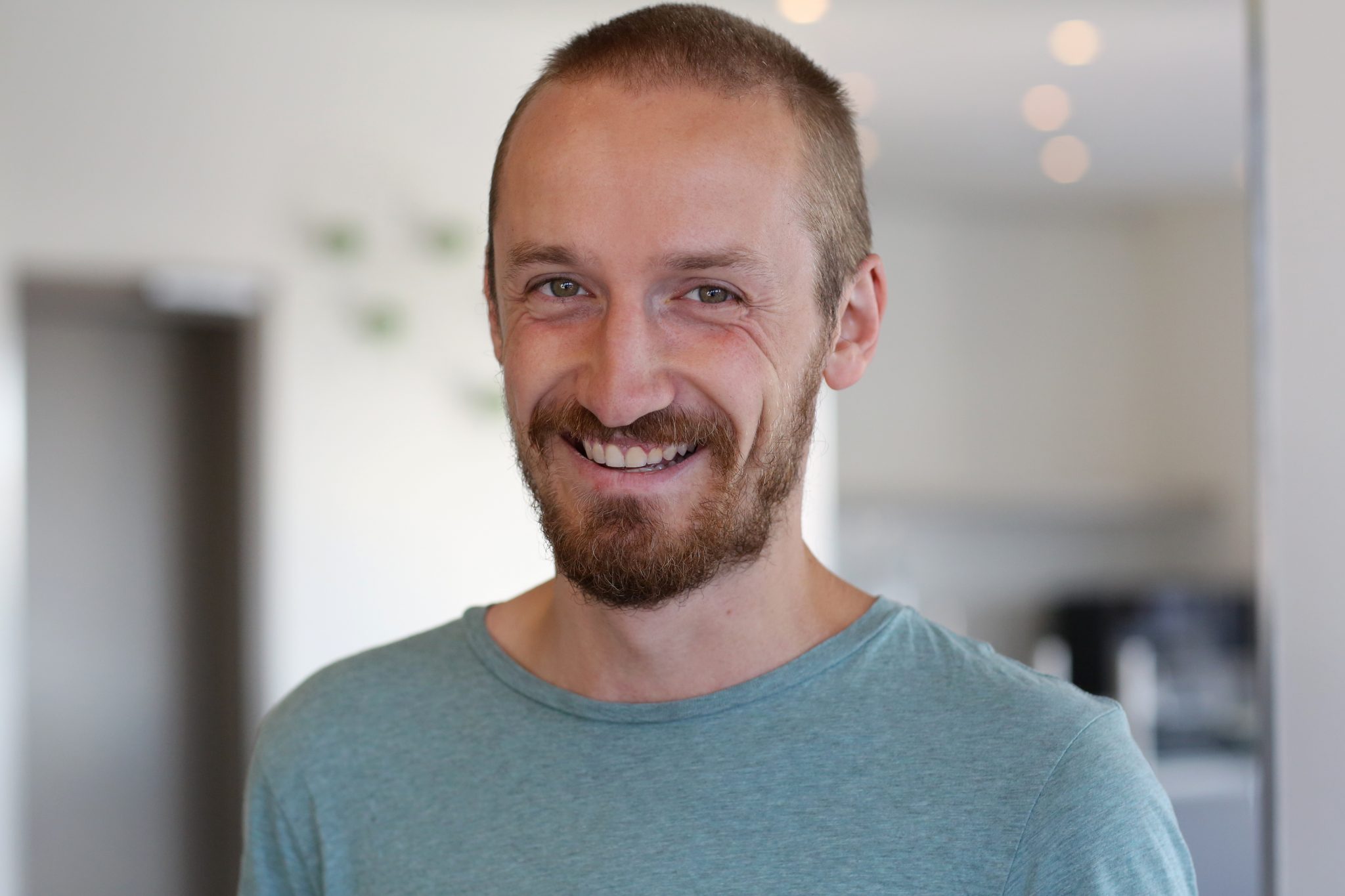 Born 1990 in the Netherlands. Former waldorf student. He graduated summa cum laude from the Bachelor of Music at the “Royal Conservatory of The Hague”. He was taught by composer Huub de Vriend and choral conductors Jos Vermunt and Fokko Oldenhuis among others. His compositions were commissioned by the “Dutch Student Chamber Choir”, the “Kennemer Youth Orchestra”, the “VU Chamber Choir”, the “Brussels Cathedral Choir” and others. As a conductor and workshop leader he worked for many cultural, environmental and educational institutions in the Netherlands and abroad. His choir “Kamerkoor JIP”, which he is leading together with his brother Jonathan, is known for the engaged projects (for example about climate change, polarisation, national identity, war and peace and the refugee crisis) and the mixture of new commissioned works with often unknown but beautiful choir music from different areas of the world like the Middle East, former Yugoslavia and Latin America. His work is often interdisciplinary, not only with other arts but also in connection to science and social movements. He is also teacher, coach and coordinator of the Arts subjects at the “Vrije Hogeschool” in Zeist, NL. 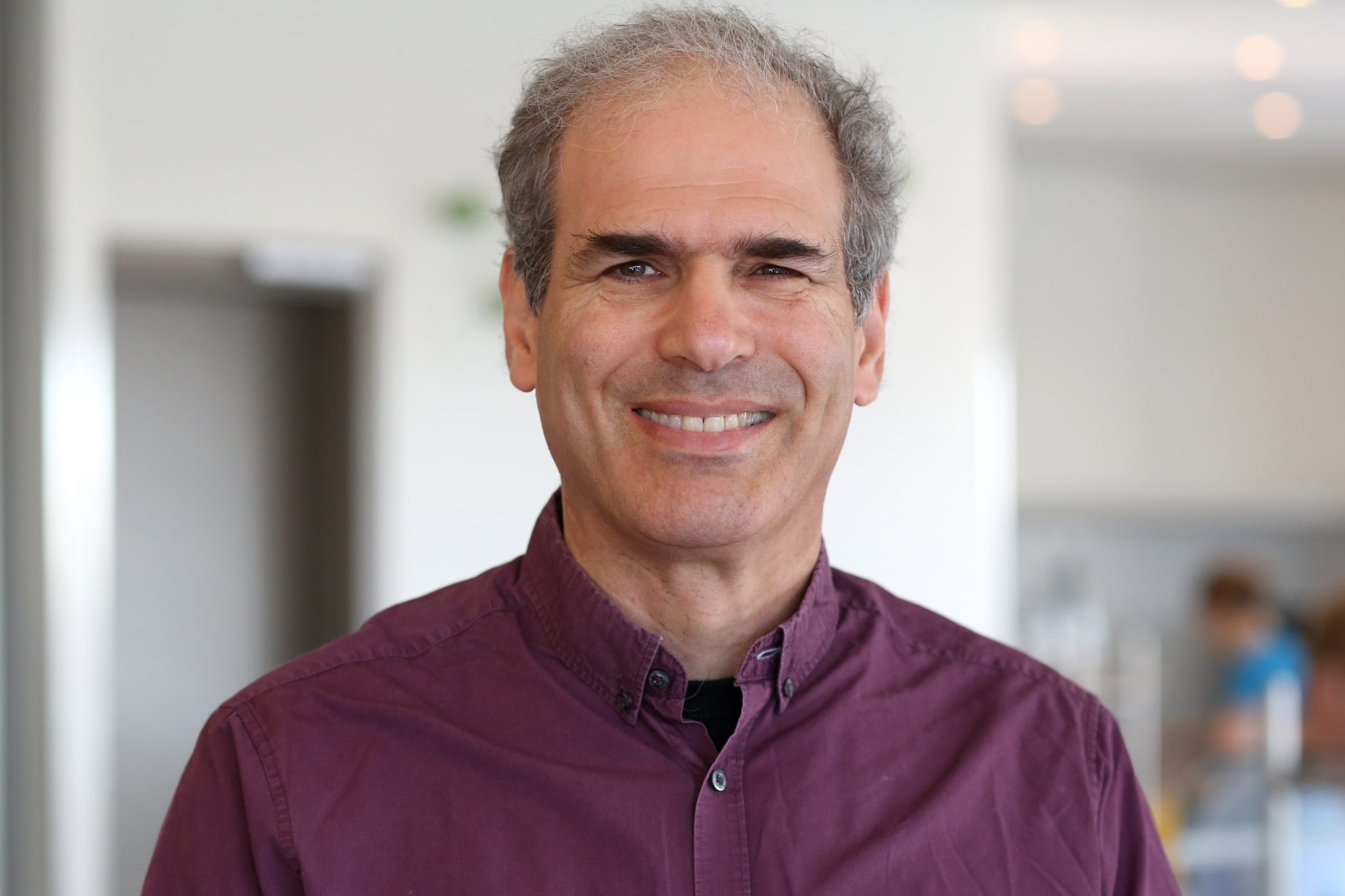 Born in Tel Aviv, Israel. He studied at the Guildhall School in London and with maestro Sergui Celibidache in Munich. Later on he served as assistant to maestro Daniel Barenboim at the Chicago Symphony Orchestra, and at the Bayreuth Festival.

A passionate advocate for musical education he initiated many projects for children and youth. Together with renowned choreographer, Rob Barendsma, he gave the opportunity to hundreds of teenagers to dance and act in famous ballets such as Stravinsky’s “The Rite of Spring” and “Petrushka”, Prokofiev’s “Romeo and Juliet” and Mussorgsky’s “Pictures at an Exhibition”, on stage together with the Valencia Orchestra. Yaron, who is also a pianist and enthusiastic chamber musician, lives in Spain with his wife and his two children. 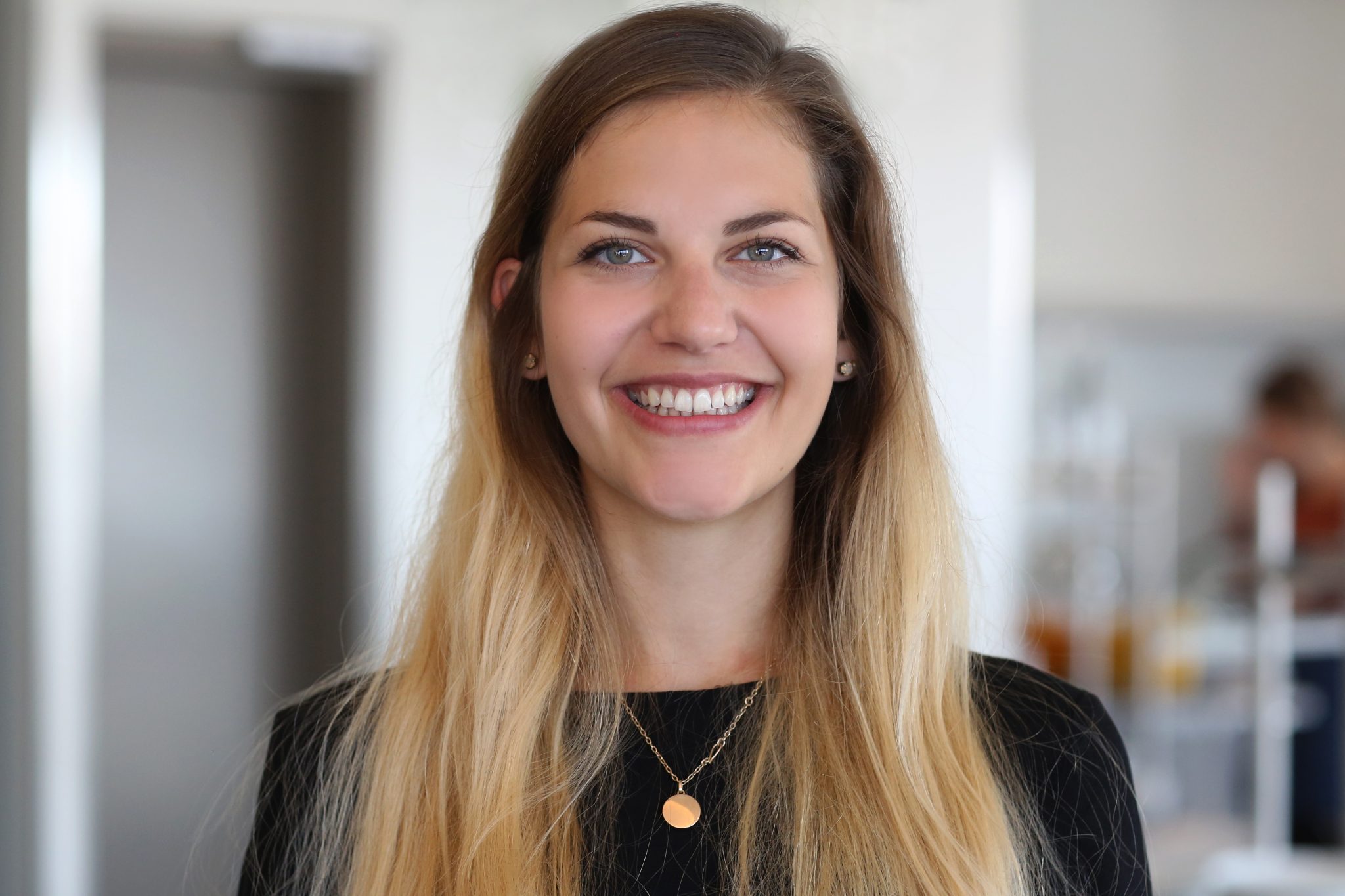 Born 1995 in Lemgo. Former waldorf student at the “Freie Waldorfschule Lippe Detmold”. Voluntary trainer at the children and youth circus “Kumpulus” in Steinheim. Voluntary work at the “Glendora Farm” in Canada where she worked with, supervised and took care of people with developmental disabilities. She regularly supervises groups of children during the summer vacation at the pony ranch “Mühlengrund” in Talle. She gained teaching experience during several internships at german schools and during her voluntary work at a project school for refugee children and women on Lesvos, Greece. She participated and volunteered several times at the CANTARE project. Currently she studies English and French to be a teacher at the “Johannes Gutenberg Universität” in Mainz. 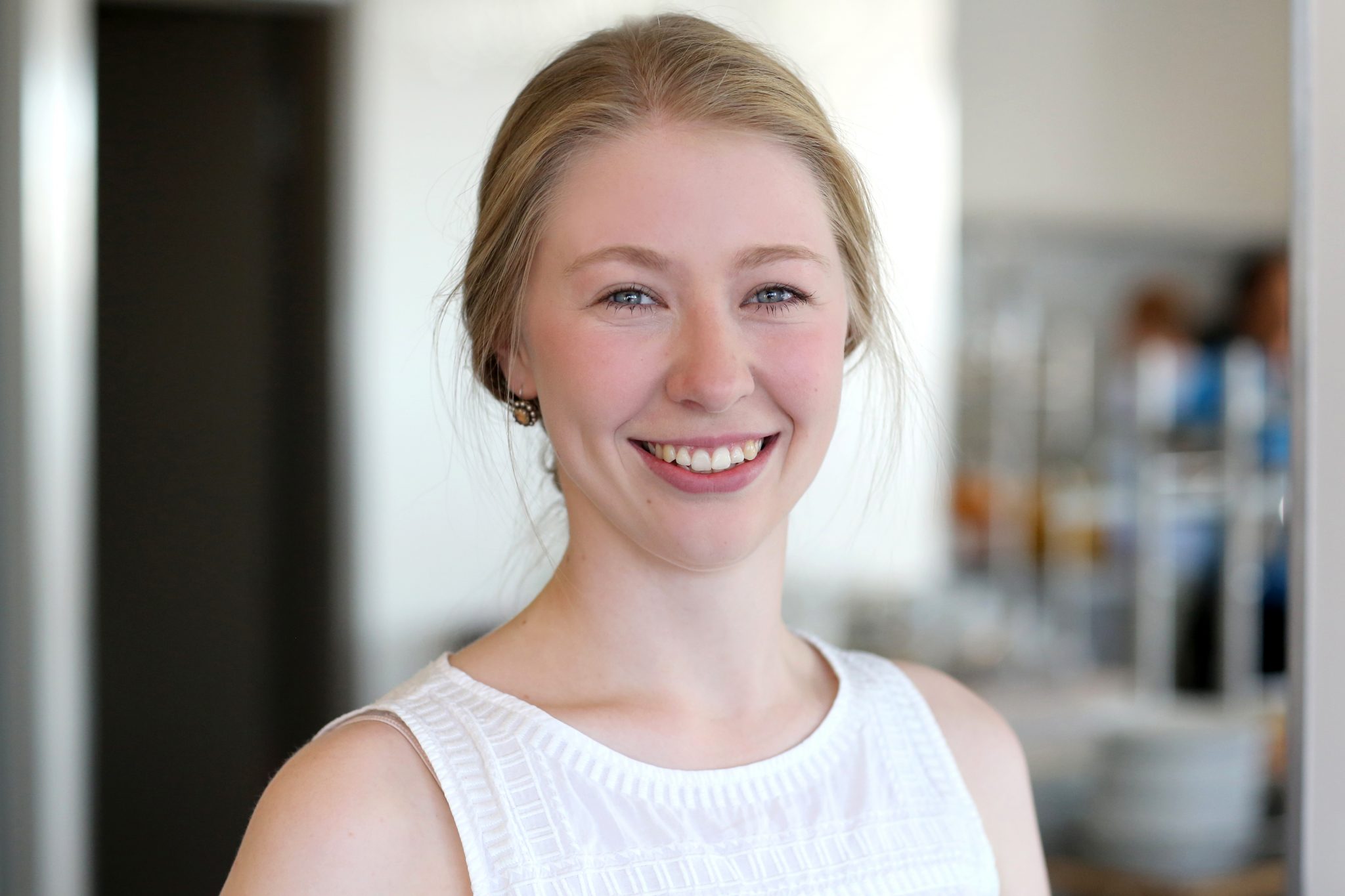 Born 1991 in Herdecke. Former waldorf student at the “Widar Schule Bochum”. Since 2010 she organizes big international youth conferences for the national student council of the waldorf schools and the Christian Community where she mainly specializes in catering, structure and team communication. She has been organizing the CANTARE project for several years. She was a board member of the cantare-project e.V. and worked on a project basis at the Rudolf Steiner Haus Stuttgart. She volunteered at the WHAT MOVES YOU? projects. Currently she studies business administration at the “Alanus Hochschule für Kunst und Gesellschaft”. 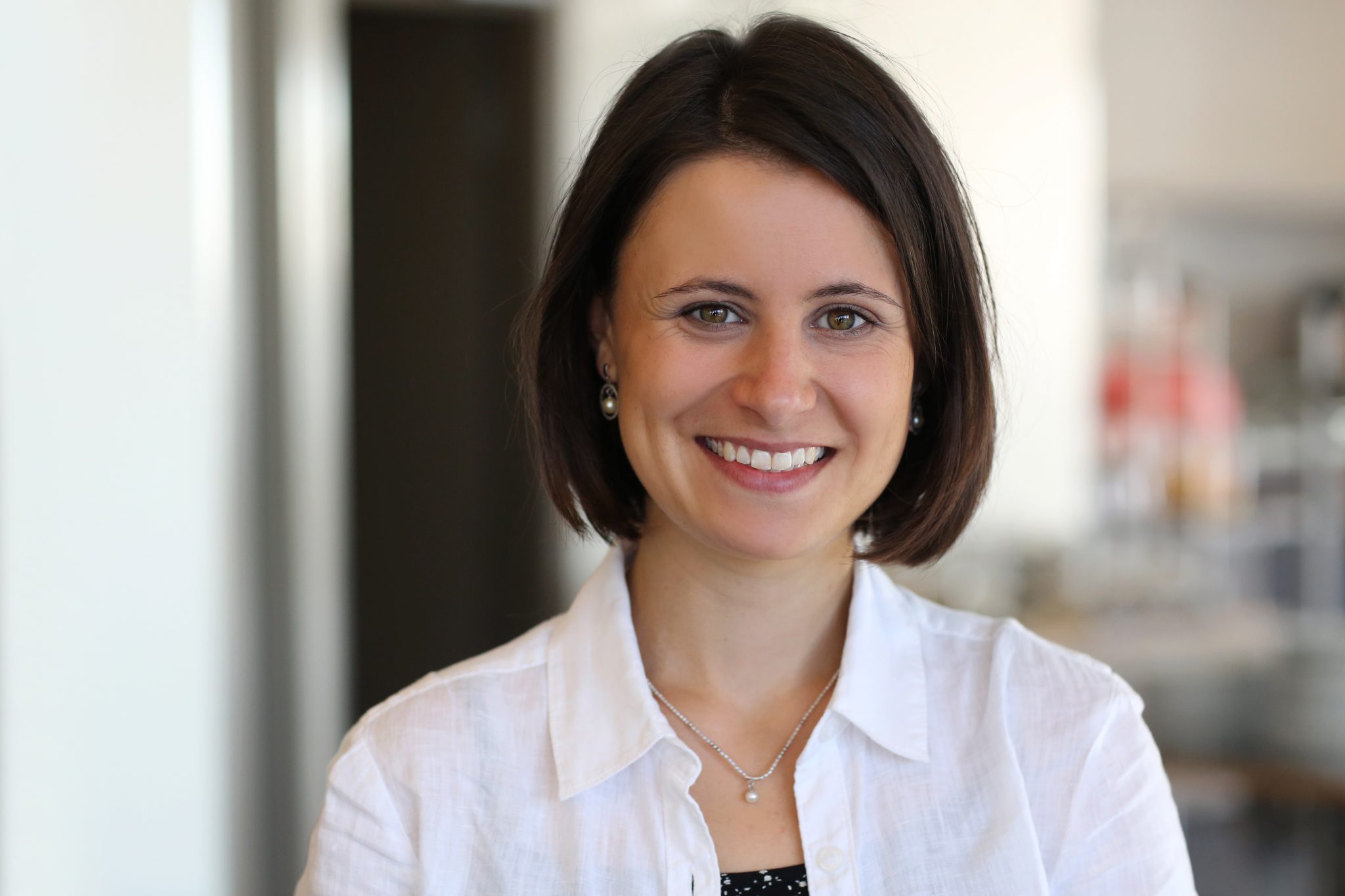 Born 1991 in Bergisch Gladbach. Former waldorf student at the “Waldorfschule Vaihingen/Enz”. She volunteered with “Weltwärts” at the “Inkanazy Waldorf School” in Johannesburg South Africa. She studied at the “Freies Jugendsemeinar Stuttgart”. She studied eurythmy at the “Camphill Eurythmy School” in England and finished her bachelor degree in eurythmy and her master degree in eurythmy in schools and society at the “Alanus Hochschule für Kunst und Gesellschaft”. She was volunteer supervisor and head supervisor at the WHAT MOVES YOU? projects in 2014 and 2015.

Currently she teaches eurythmy at the “Freie Waldorfschule Erftstadt”. 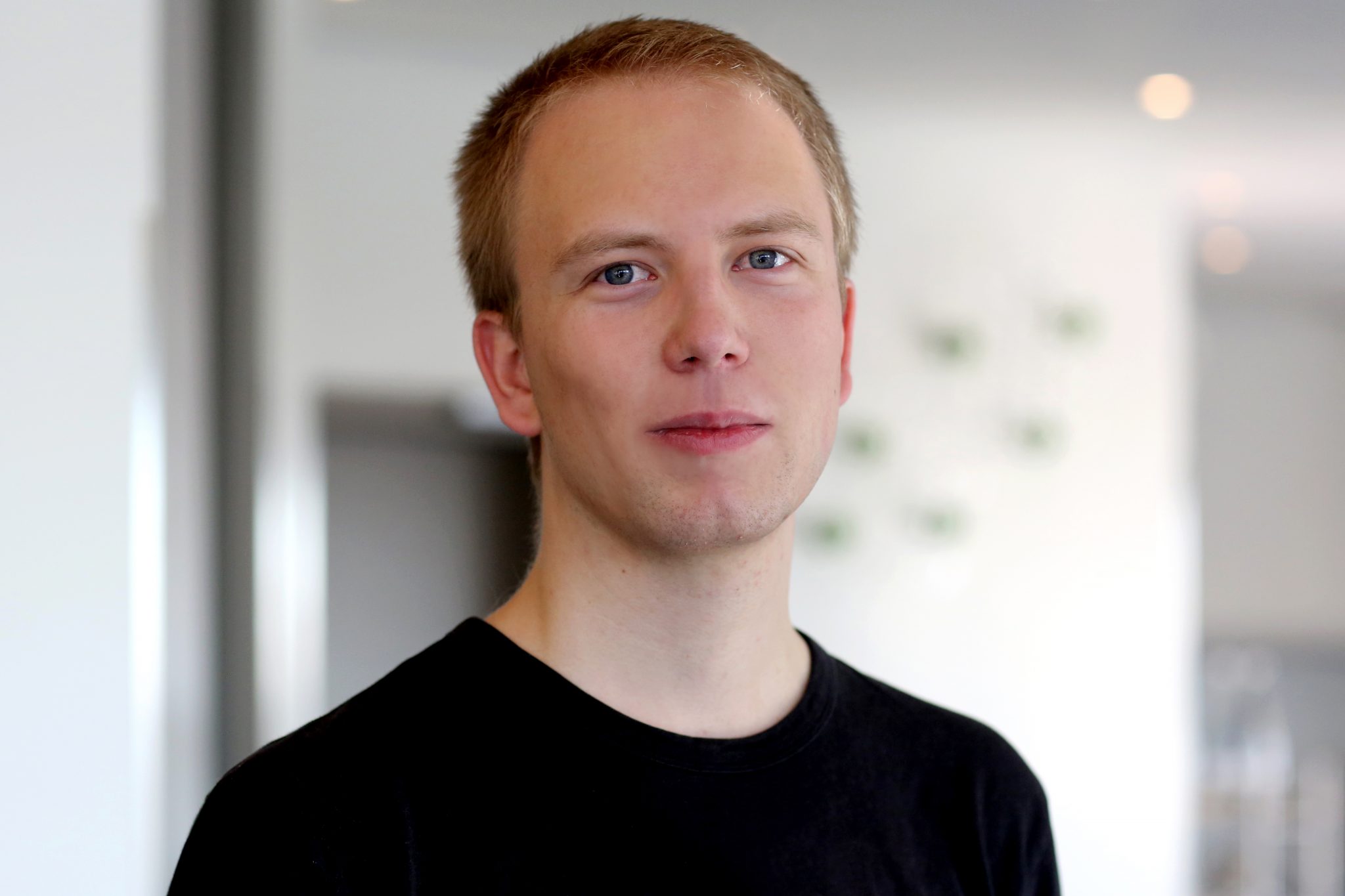 Born 1994. Former waldorf student at the “Rudolf Steiner Schule Hagen”. He organized the CANTARE project for many years mainly concentrating on procedures and finances. He volunteered at two of the WHAT MOVES YOU? projects. He works part-time as a church musician. He gained musical experiences during 16 years singing in several choirs and ensembles. He finished his bachelor degree in industrial engineering for the rail industry. He works with the artistic administration office of the “European Chamber Choir”. Currently he works at the project “Iniziative Einfachbahn” (DB Netz AG), agil work and change management. 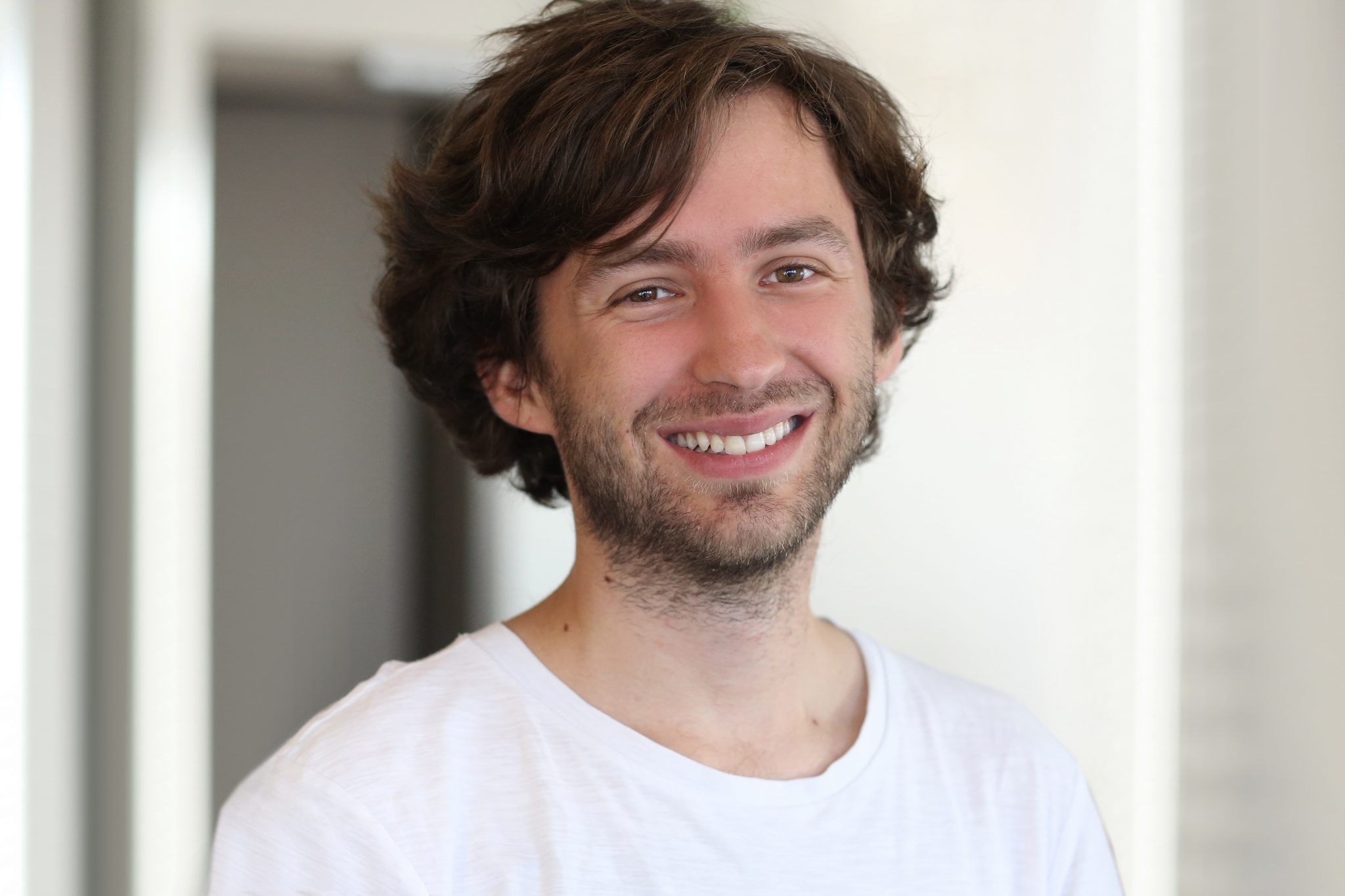 Born 1991 in Heidelberg. Former waldorf student at the “Freie Waldorfschule Heidelberg”. Founding member of the performance-collective RAMPIG e.V. which has been funded several times by the “Landesverband der freien Theater”and the city of Mannheim. He participated in theatre productions of the “macina eX” at the “National Theatre of Mannheim” as well as the “FFT Düsseldorf”. He did technical work for independent productions of the “Hebbel am Ufer Theater” in Berlin as well as “2. OG Berlin” and the “Luis Len Karlsruhe”. He is a member of the “P14 Ensemble” at the “Volksbühne Berlin”. He founded the CANTARE project  and was active in its organization for years and is a board member of the cantare-project e.V. He volunteered at all the WHAT MOVES YOU? projects. 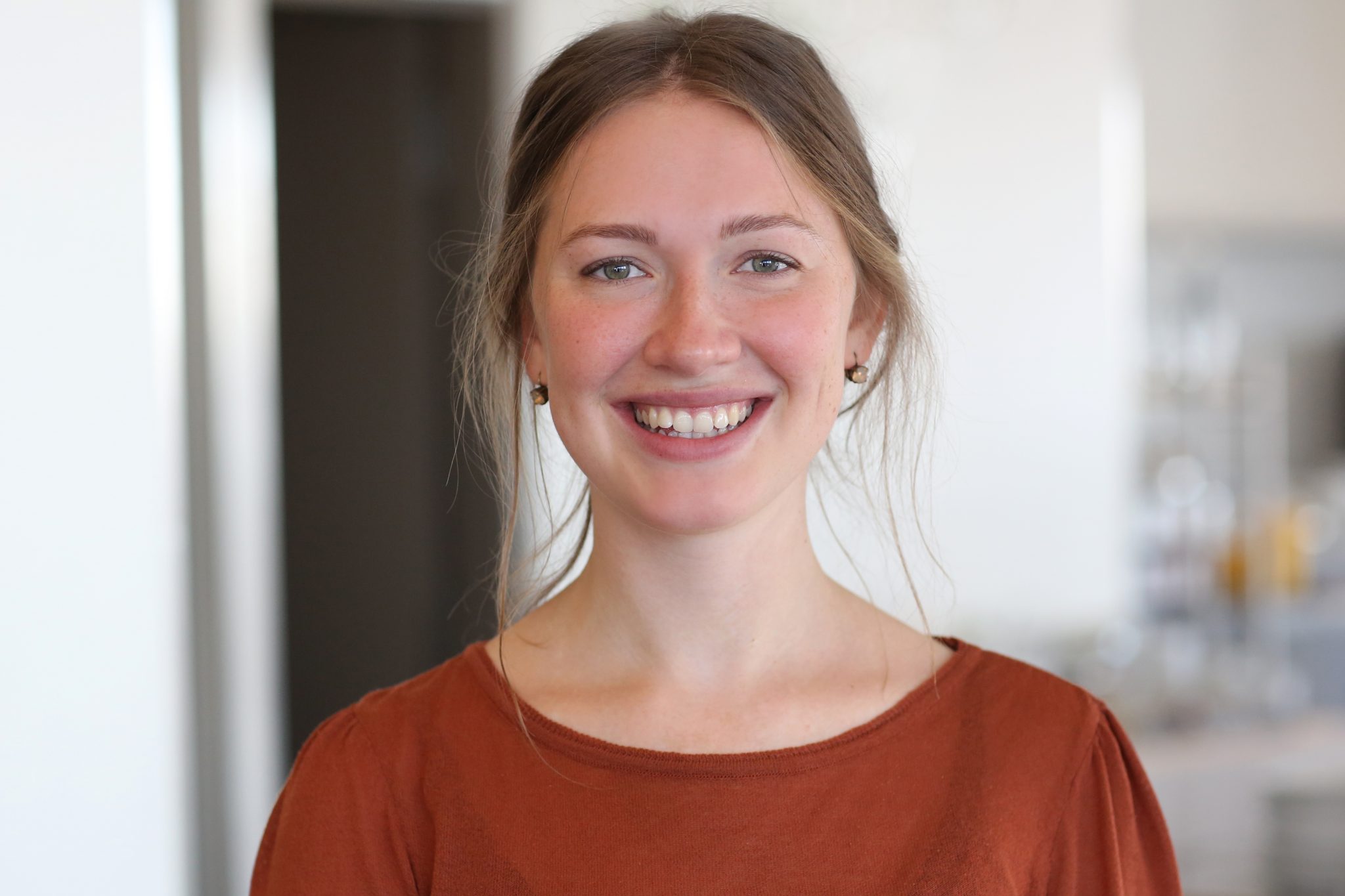 Born 1997 in Vaals, NL. Former waldorf student of the “Freie Waldorfschule Aachen”. Since 2013 she works voluntarily at the “Musisch Kreativen Werkwochen” of the “Bleiberger Fabrik” in Aachen, including various seminars treating the subjects of team building, intercultural sensibility, prevention, experimental education and theatre pedagogy. She participated and volunteered several times at the CANTARE and  WHAT MOVES YOU? projects. Currently she studies social work at the “TH Köln”. 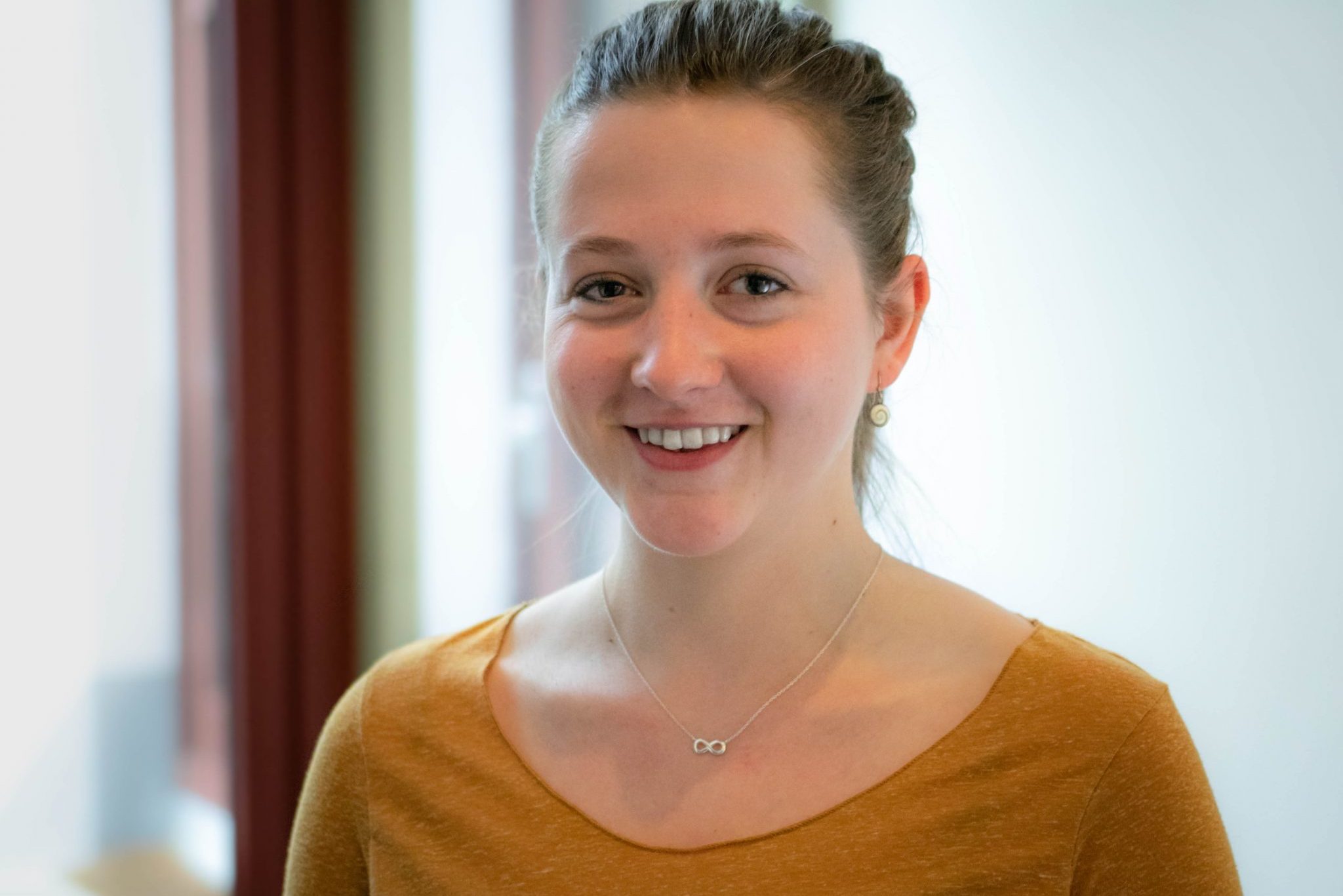 Born 1992 in Rosenheim. Former waldorf student at the “Freie Waldorfschule Chimgau”. She gained 15 years of stage experience dancing ballet and modern dance. She is co-skipper on sail trips for youth camps and class trips of the “Freie Schule Glonntal”. Currently she does her bachelor degree in eurythmy at the “Alanus Hochschule für Kunst und Gesellschaft”.